Deutsch | Español | English
On June 3rd, 2017, the Dresdner Sinfoniker played a concert in Tijuana right next to the border wall to the US. The project was exclusively funded by its Kickstarter Campaign. Performing along-side Mexican and American musicians, the orchestra took a stand against policies of segregation, intolerance and nationalism.

The world premieres of Wieland Reissmann’s ballad “Beyond” and the guided improvisation “The Big, The Bug, The Cricket & The Quac” by Harald Thiemann, were performed by the Dresdner Sinfoniker, with the help from Mexican and American percussionists, transforming the wall into a percussion instrument. Other guests included the youth orchestra Sinfonia Juvenil from Tijuana, the band Tijuana No!, the pop singer Ceci Bastida, the Guatemalan Maya singer Sara Curruchich and the Jazz singer Coral MacFarland.

30 years after Ronald Reagan’s famous message- ‘Mr Gorbachev, TEAR DOWN THIS WALL!’, the Dresdner Sinfoniker not only protested against President Trump’s so-called ‘beautiful wall’ but also against European segregation and, most importantly, against the walls in people’s minds.

The Dresdner Sinfoniker know what civil courage and free thinking can achieve, with some members bearing witness to German reunification first hand. In 1989, Dresdner Sinfoniker’s Artistic Director and cofounder Markus Rindt fled East Germany, using the German embassy in Prague as a passage to freedom. With TEAR DOWN THIS WALL! The Dresdner Sinfoniker and like-minded people will raise their voice like the citizens of East Germany did during their peaceful revolution. Tear down this wall and prevent new ones from being built!

TEAR DOWN THIS WALL! concert is denied permission to perform on the American side of the border in San Diego. The concert will go ahead regardless.

US authorities have refused permission for the Dresdner Sinfoniker’s project TEAR DOWN THIS WALL! On 3 June, the ensemble wanted to take a collective and artistic stand against the global rise of isolationism, fanaticism and nationalism, epitomized by President Donald Trump’s intention to build a wall along the US-Mexico border. The planned cross-border interaction, featuring the Dresdner Sinfoniker alongside American and Mexican musicians on either side, is therefore suspended. The free concert will now take place exclusively … read on

Dear fellow artists and musicians,
Together, let us take a stand against policies of isolation, nationalism and fanaticism! Get involved in our happening along the entire US-Mexican border! The opportunities will be boundless with music, song, dance and painting next to the wall. Or what about a game of volleyball over the border? … read on

BE A PART OF IT 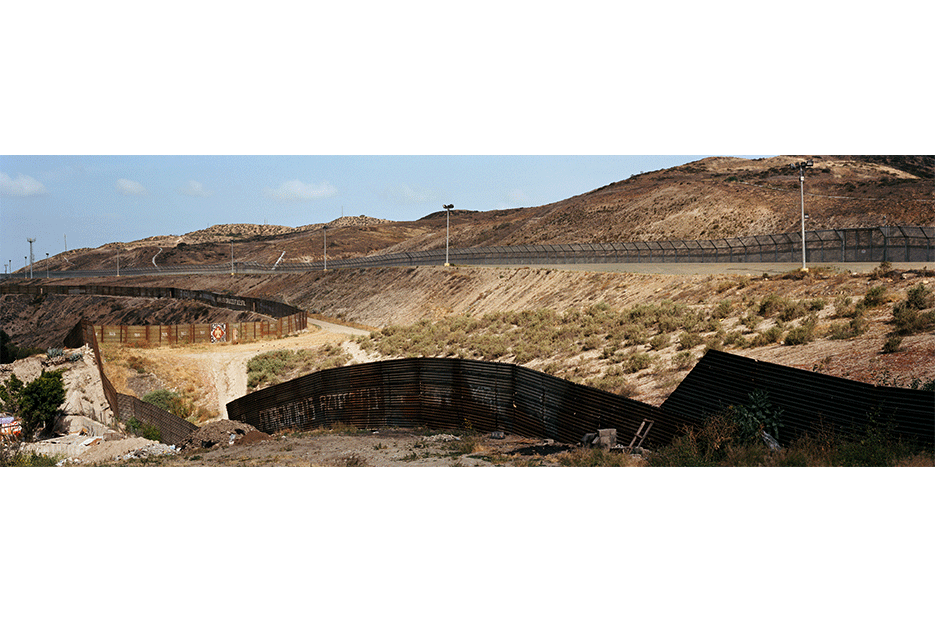 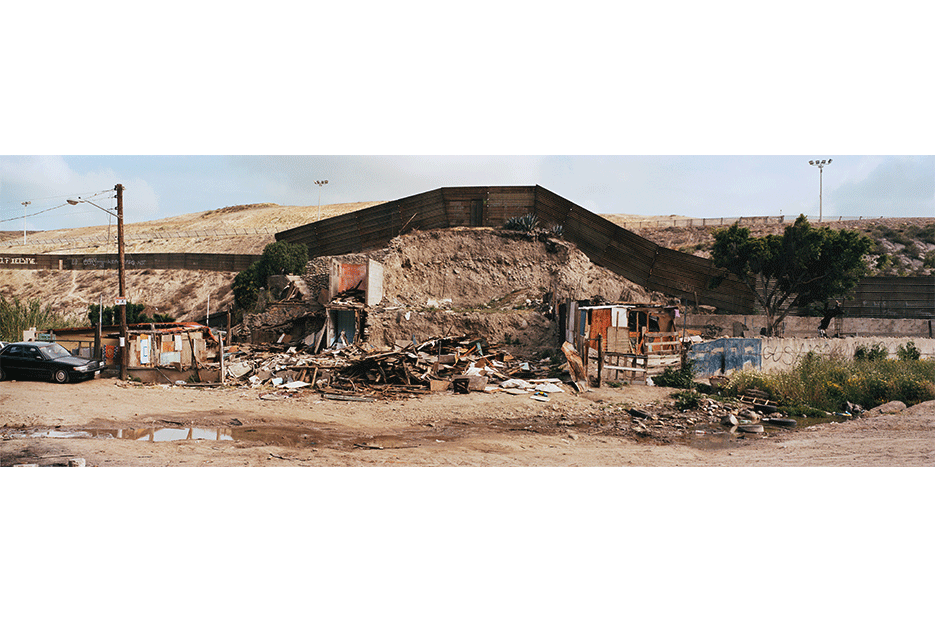 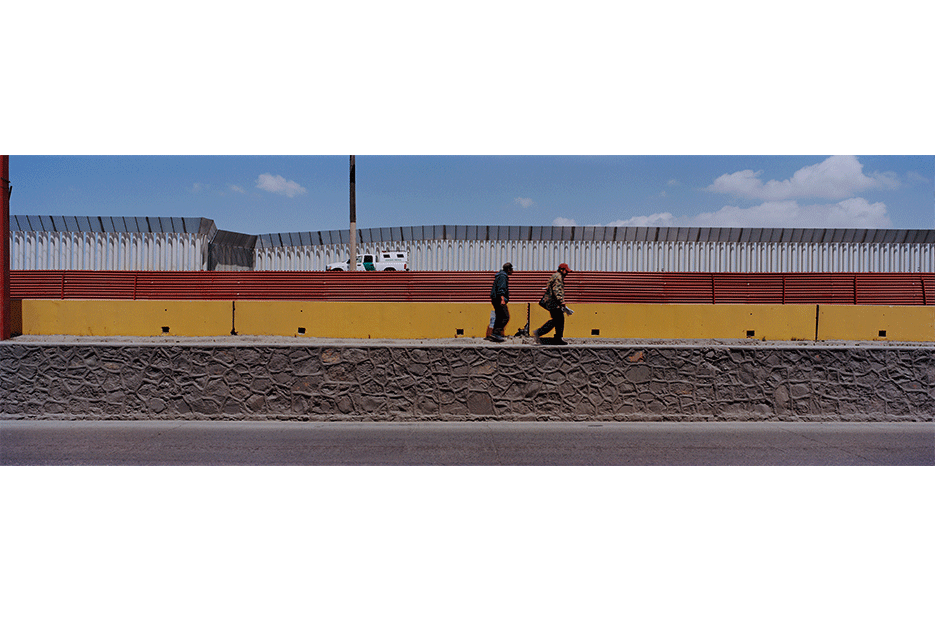 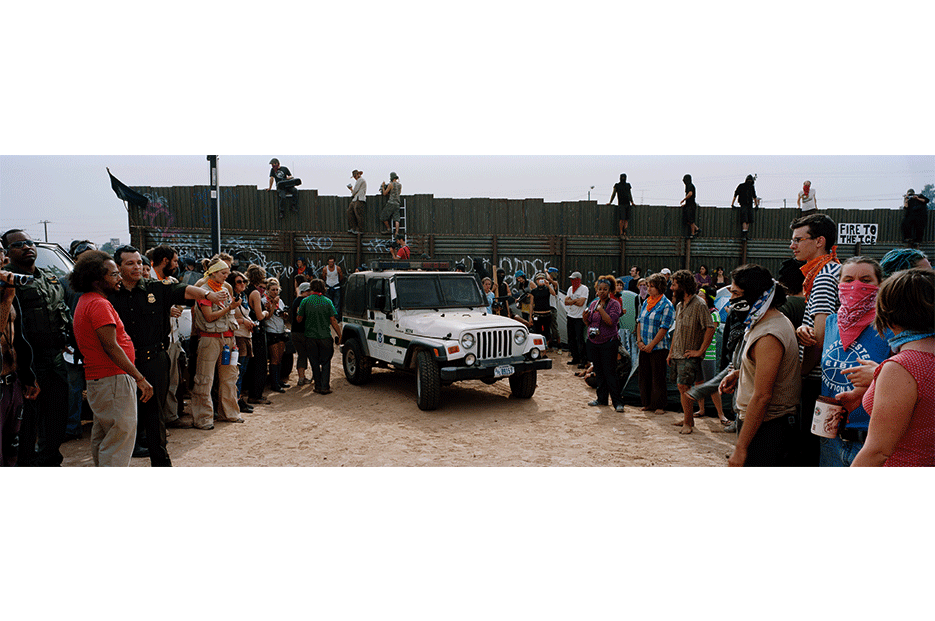 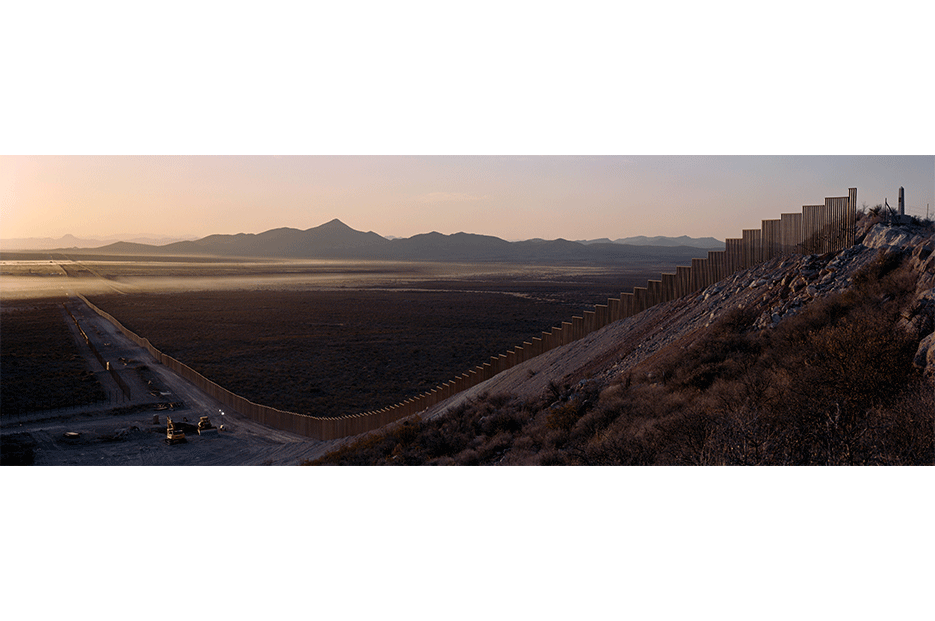 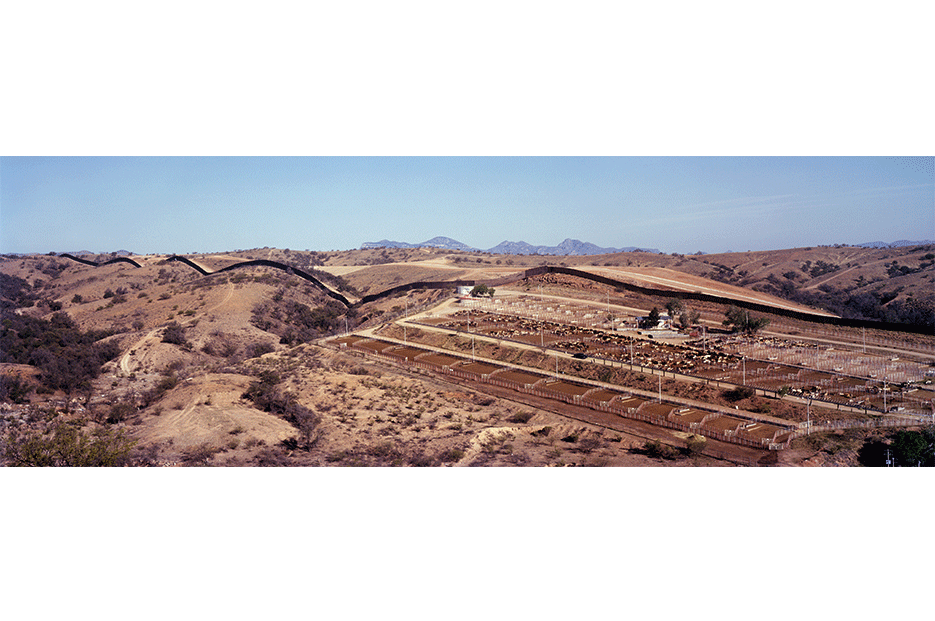 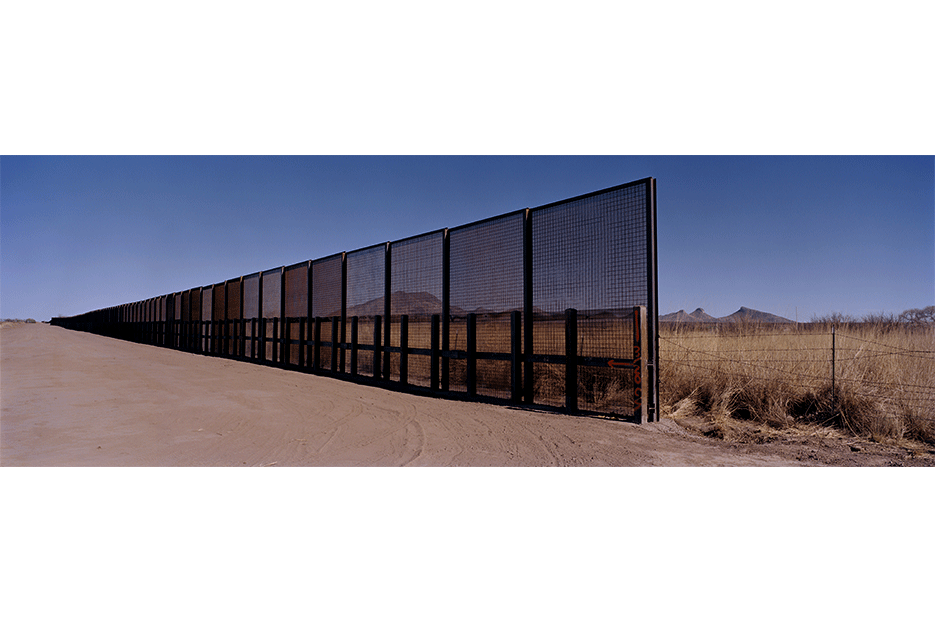 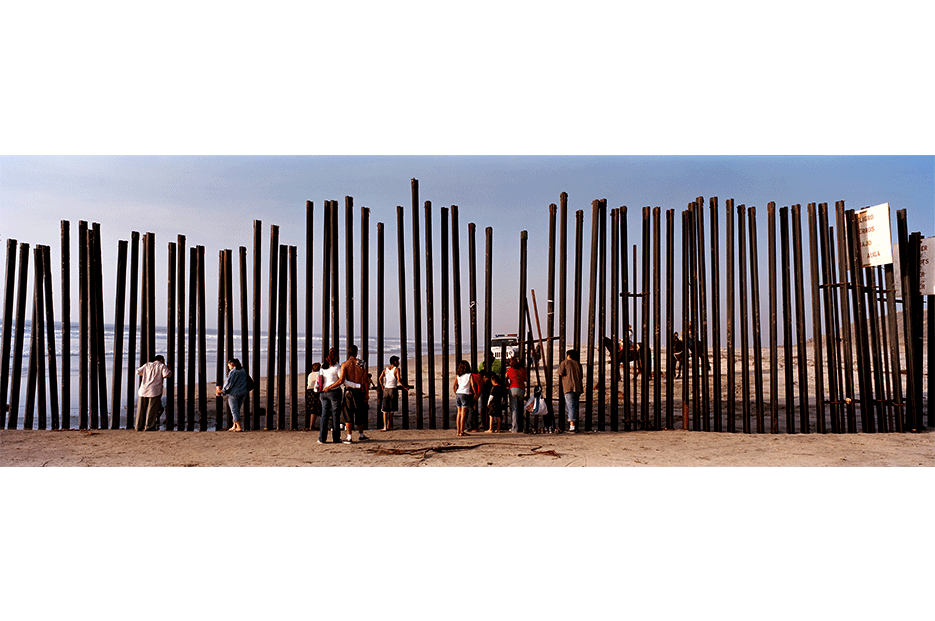 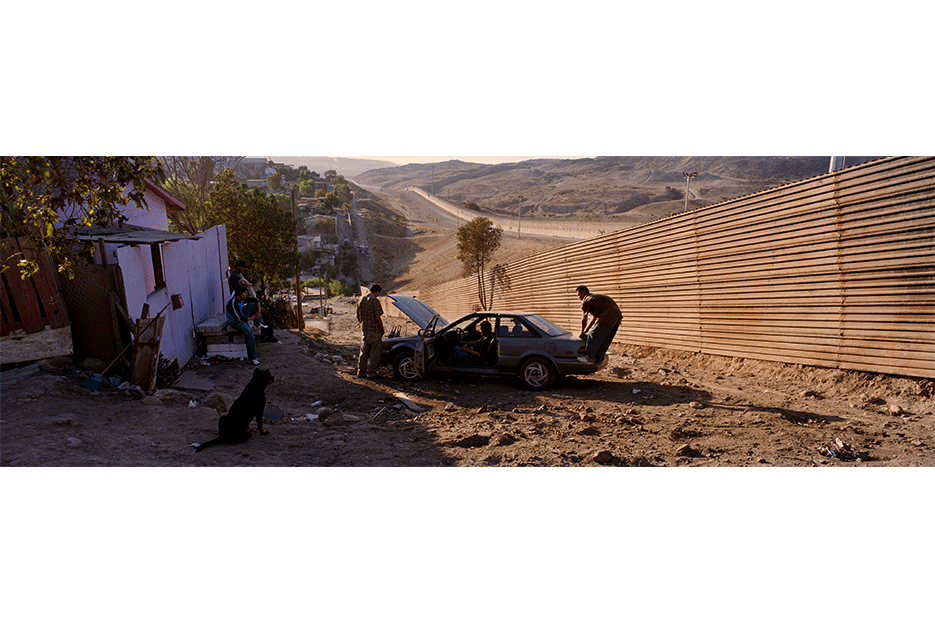 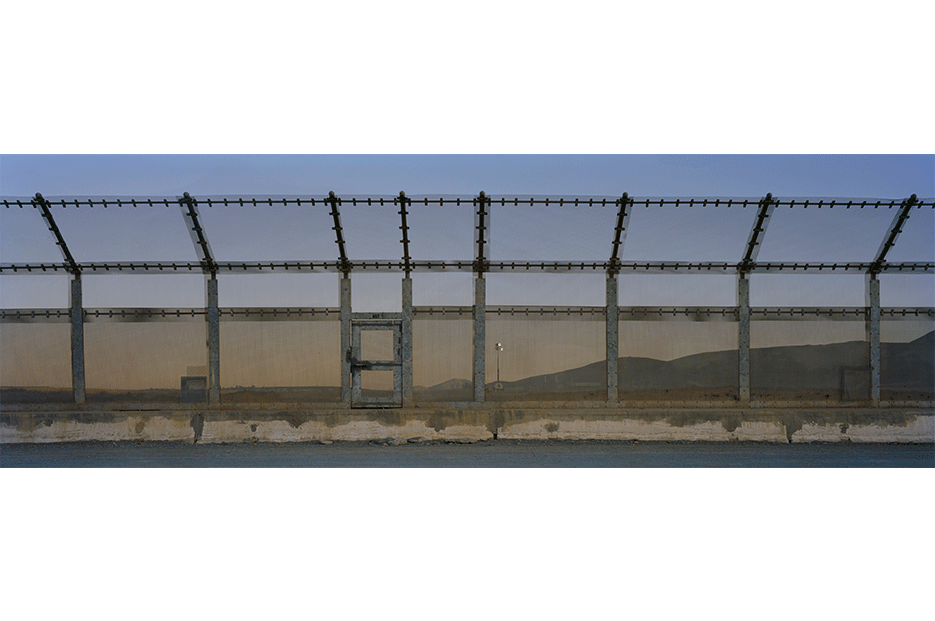 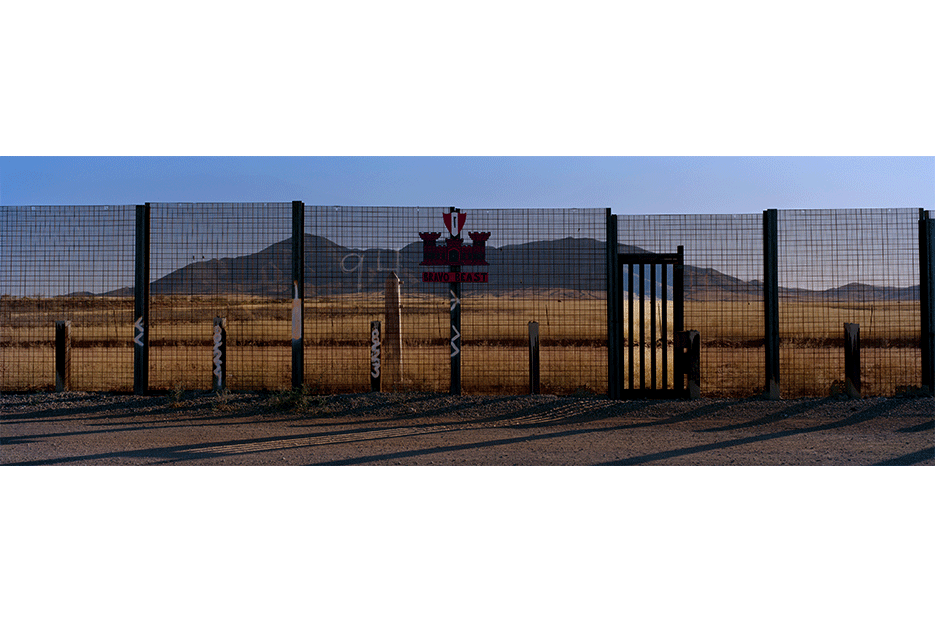 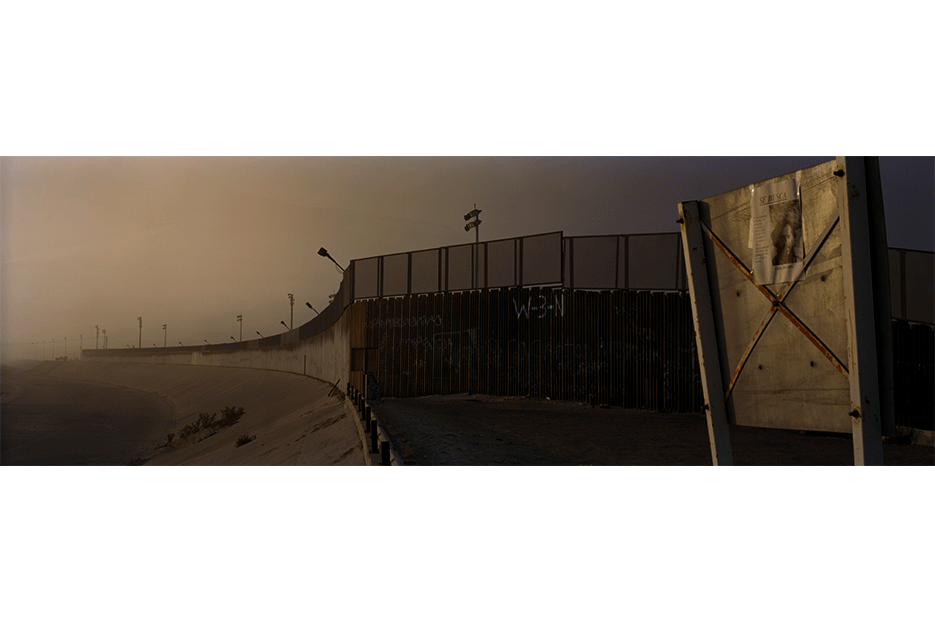 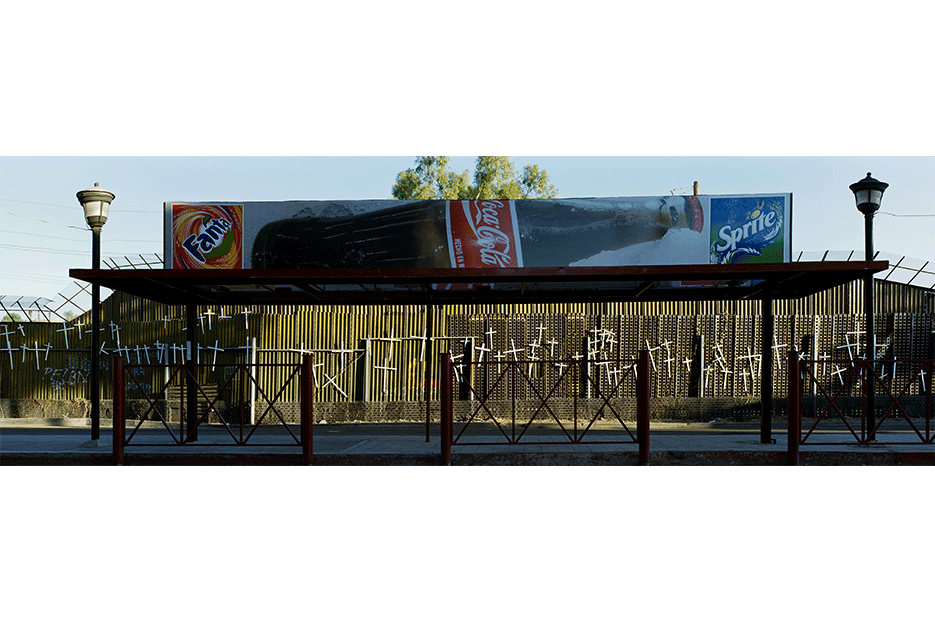 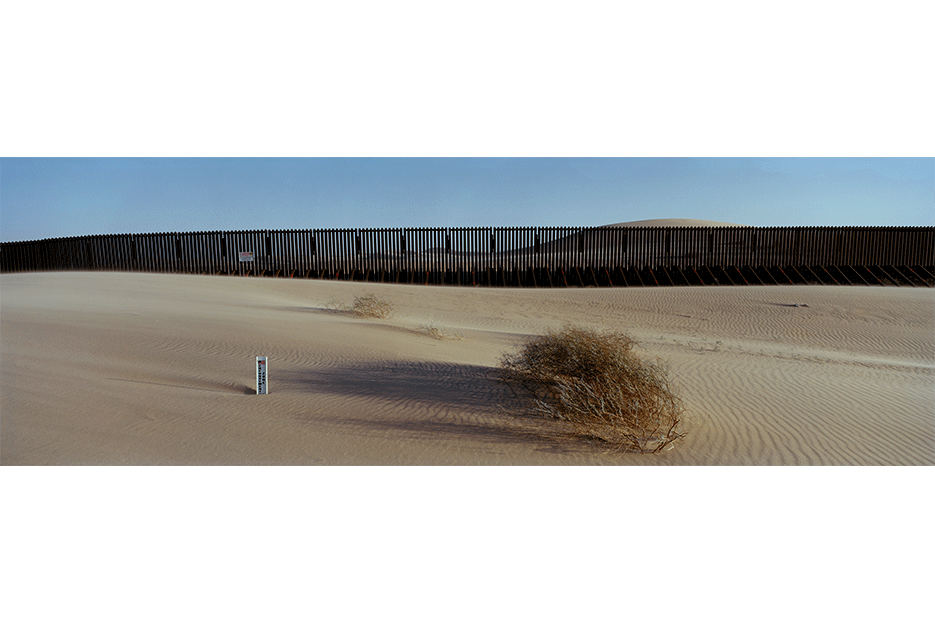 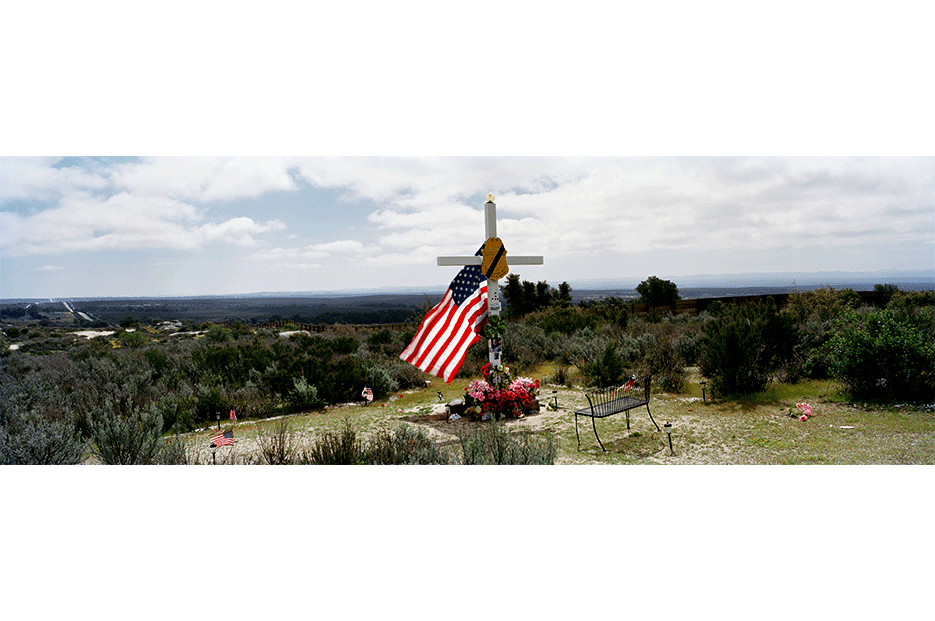 On June 3, the Dresden Symphony Orchestra will perform on the US-Mexican border, joined by musicians from both countries … weiterlesen