Song cycle based on texts and music from Rammstein

The song cycle, “Mein Herz Brennt”, performed by Dresdner Sinfoniker, conducted by John Carewe, narrated by Katharina Thalbach and sung by René Pape, is reminiscent of German Romanticism and late Viennese Classicism. The work draws on traditions of song cycles of Gustav Mahler’s “Kindertotenlieder” based on texts by Friedrich Rückert, as well as Richard Strauss’ “Vier Letzten Lieder” based on works by Hermann Hesse. Having said that, the work also draws from modern themes integrating the lyrics of Till Lindemann, from contemporary German heavy metal band, Rammstein. The long process of transformation resulting in a work that had been unheard of in Germany in the last half Century.

Sven Helbig, cofounder of the Dresdner Sinfoniker, first read the texts of Lindemann, without knowing their context within the music of Rammstein, putting emphasis on lines relating to basic human instincts, fears and emotions. The lyrics were brought to life in a new way of musical understanding in a symphonic context by Dresden composer Torsten Rasch. He too plays with emotions with his own take of sound and cultural history, transforming the work to resonate with the present day. Rasch draws on the music of past composers from Schubert to Schönberg but allows himself to play with modern concepts as well. In this way, he experiments with combining music and sounds together that at first seem to not belong, breaking conservative ideals about music, but what results in an explosive arrangement of unheard sounds. “Mein Herz Brennt”, is successful in embedding contemporary texts within historical ideas, elevating a sound language that was thought to be lost.

A production of the Dresdner Sinfoniker supported by the Kulturstiftung Dresden der Dresdner Bank. With the generous support of Christl and Karl Nolle, Brigitte and Heinz Rindt and Bongos Catering Team. 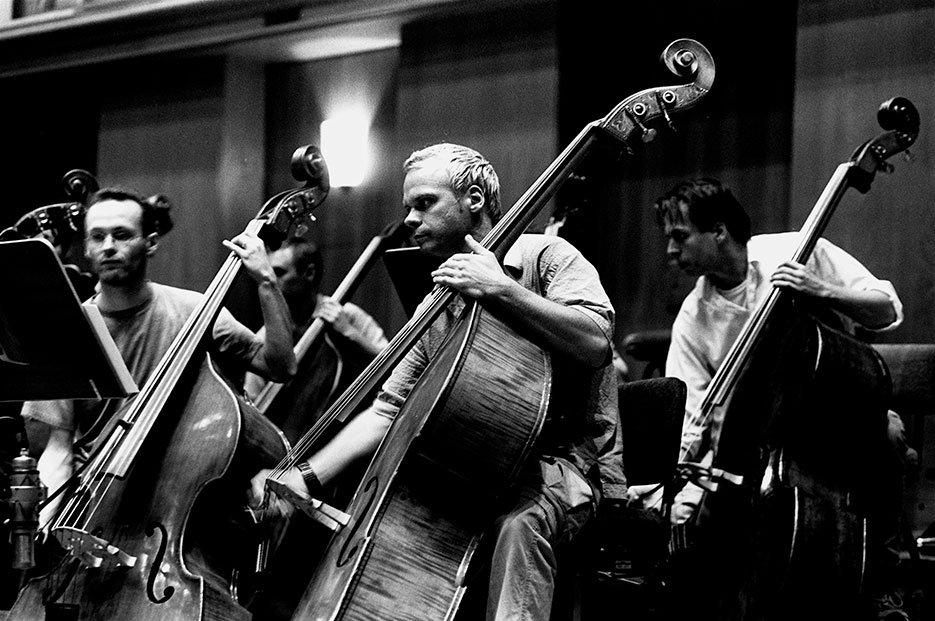 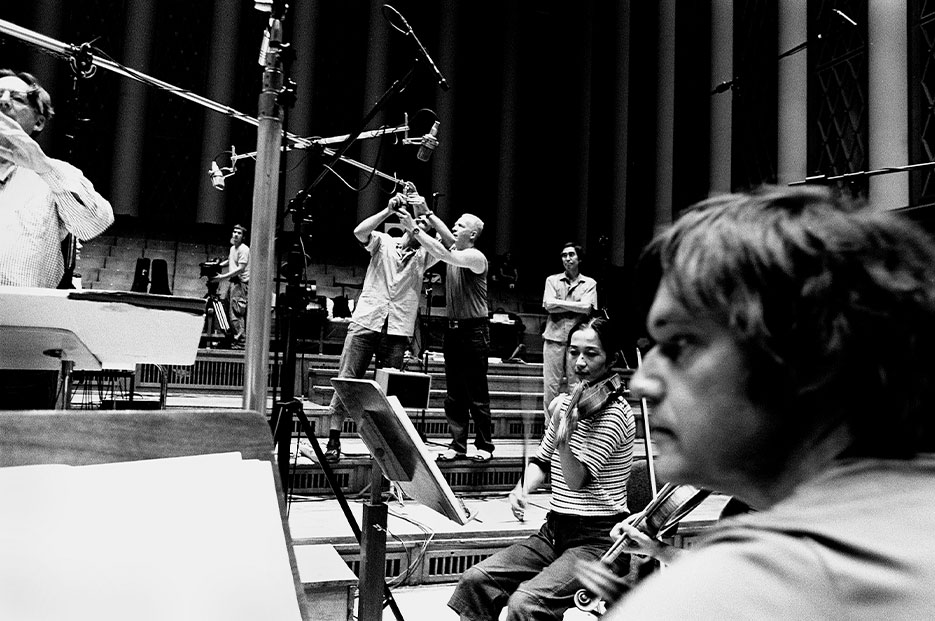 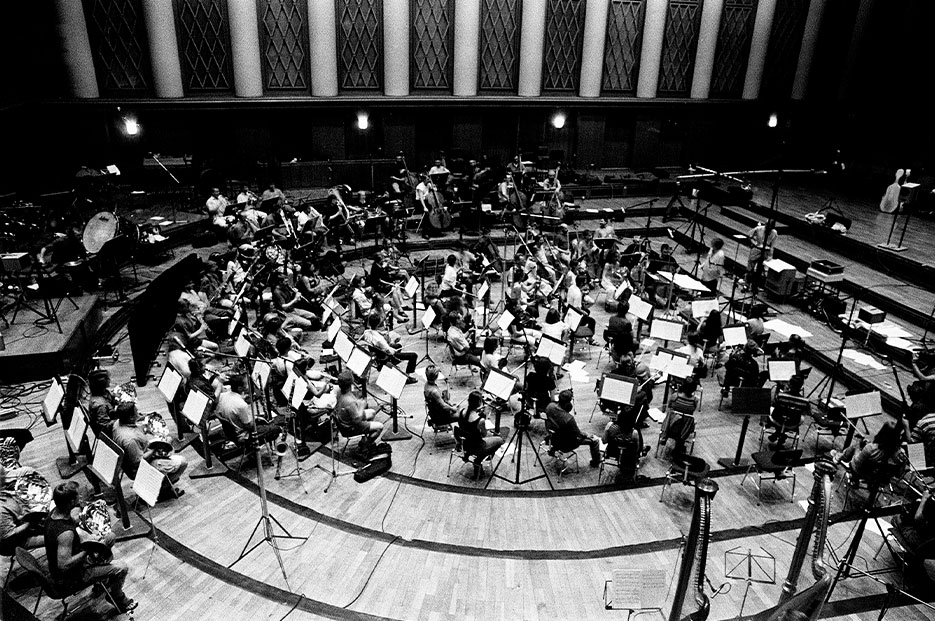 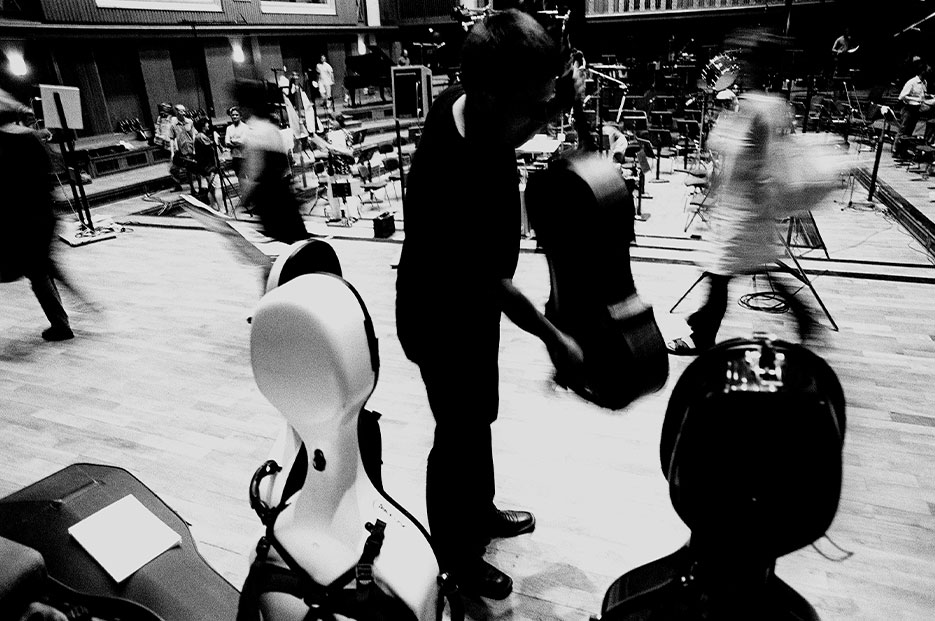 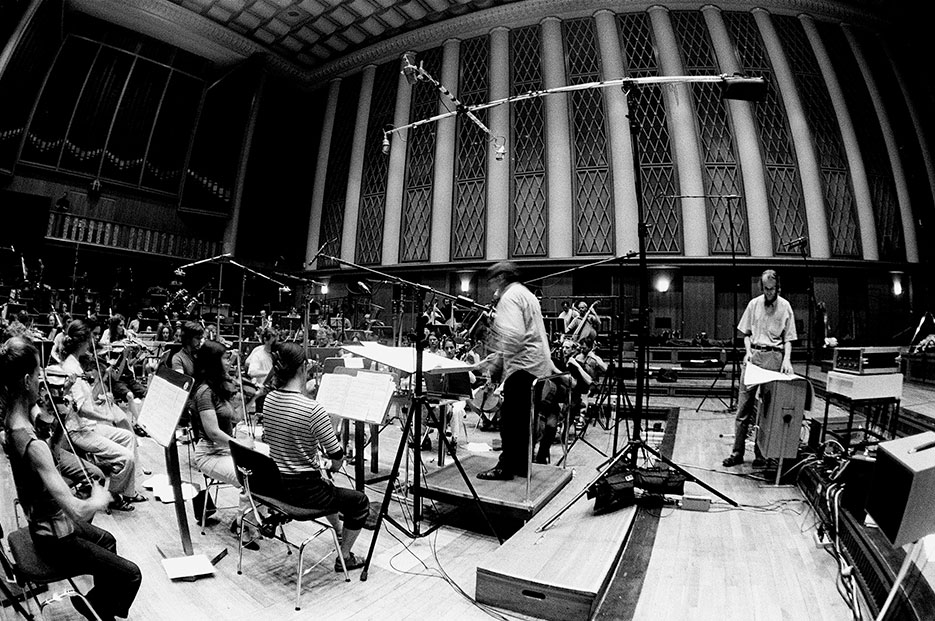 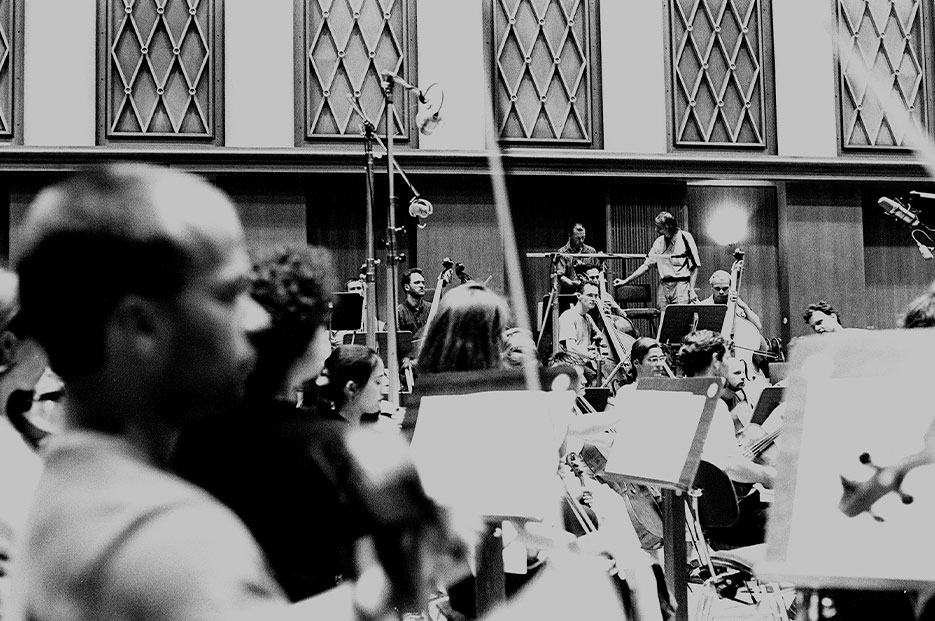 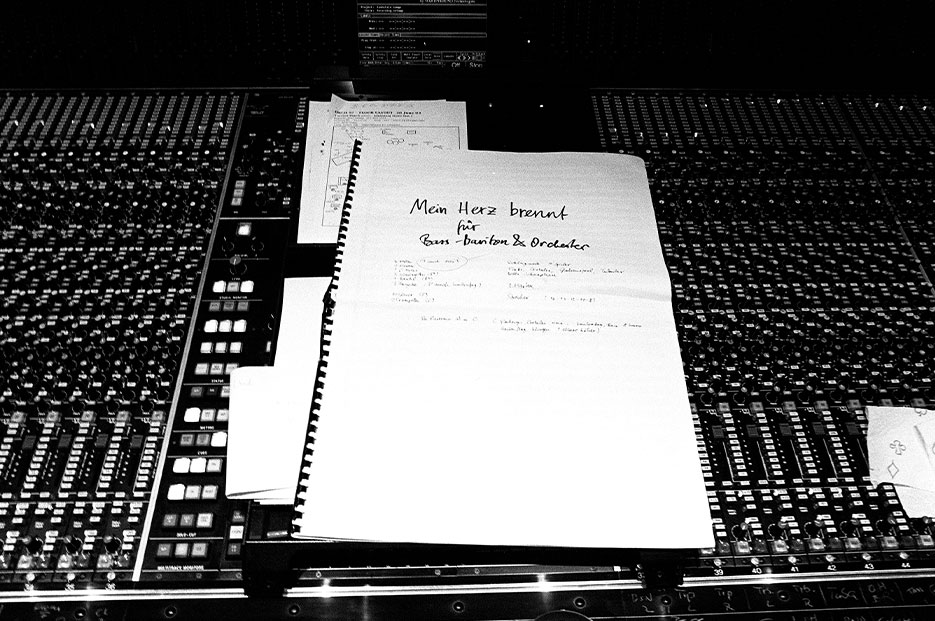 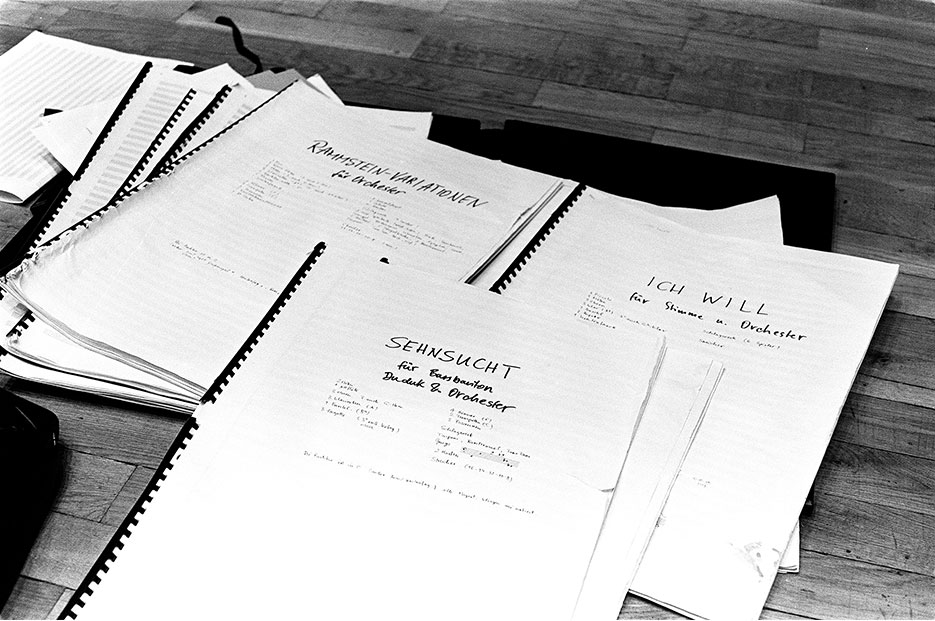 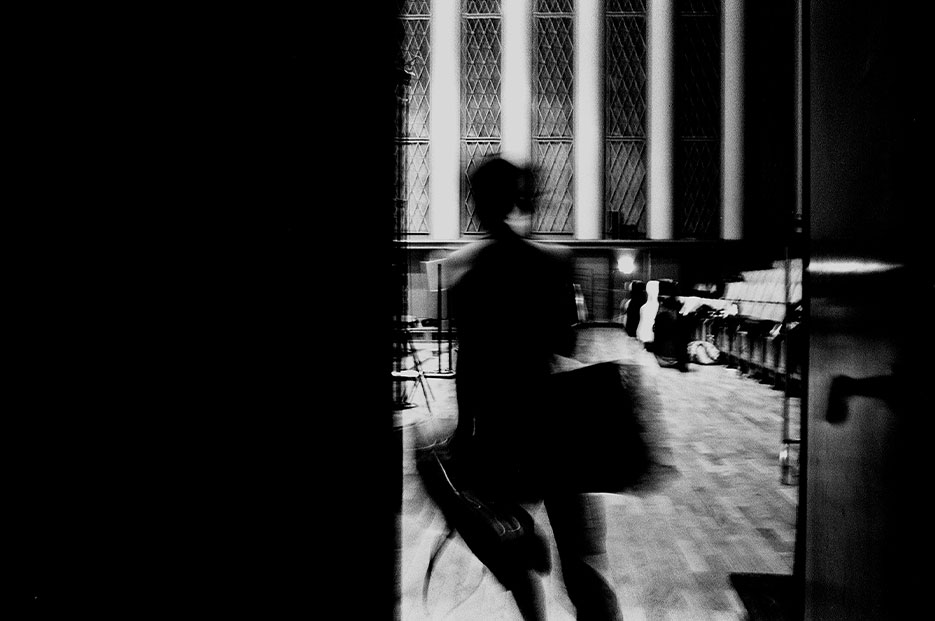 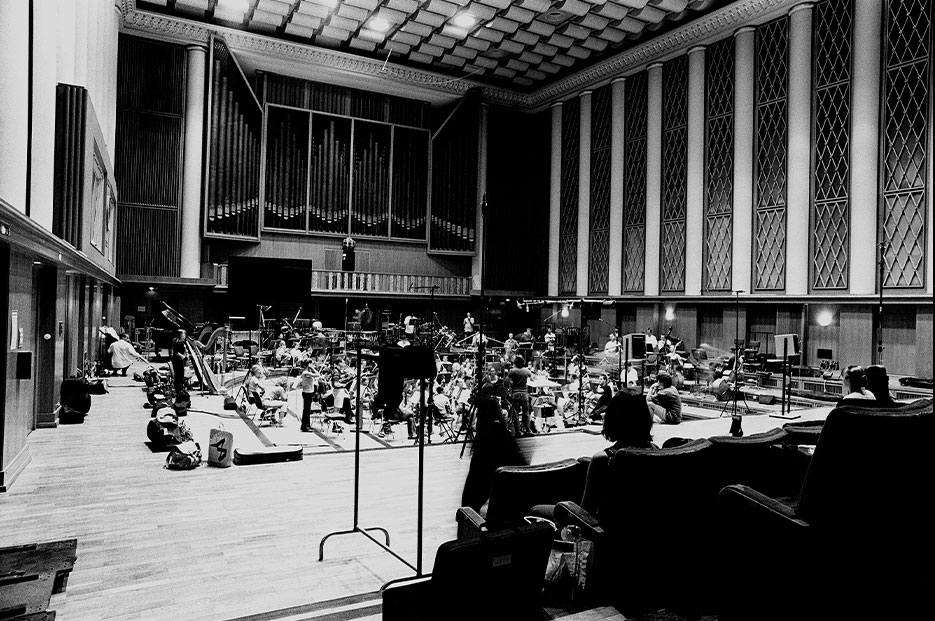